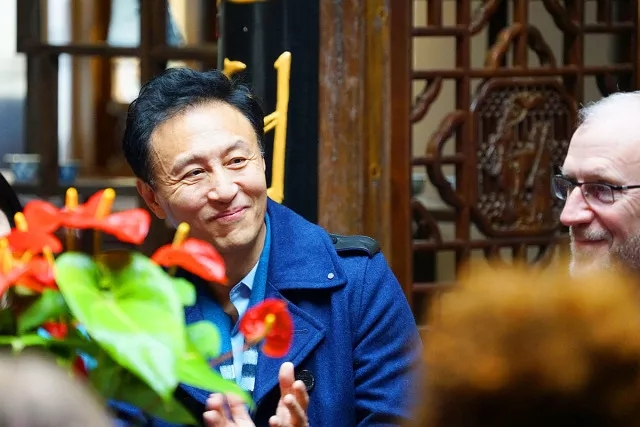 The afternoon begins with a general meeting between our students, arts teachers and the musical expert team. The experts gathered information about SUIS US High School students’ rich artistic and culture life through short video and conversation with the students and teachers. They also introduced the enrollment requirements and policies to American arts institutions at college level. 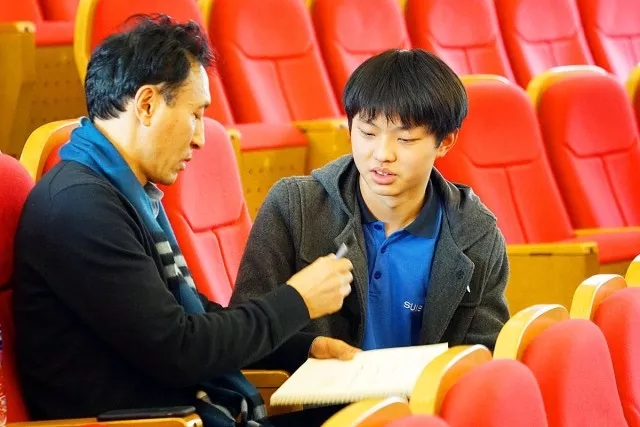 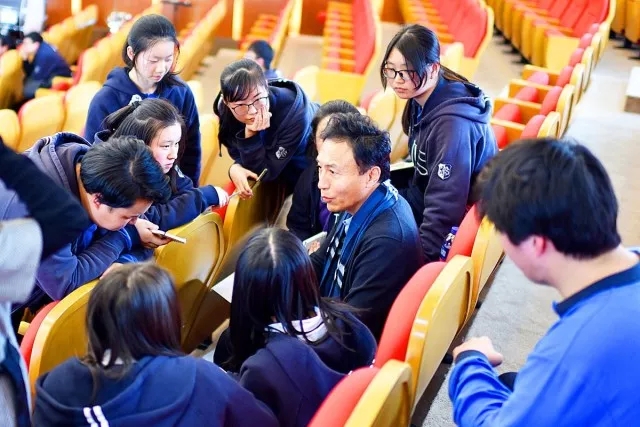 After the meeting, the three AMDA tutors conducted all the students in a vivid musical workshop. After Director Newman’s short presentation about AMDA, the Vocal Coach Mr. Stephens adopted an special method to teach the students a brand new song “Blue Kiss”. He first led students feeling the music lines, feeling the emotion behind tuning and rhythm; followed by a rhythmatic text read through; after the first two steps, students found it natural and easy to put the lyrics into the melody. The idea behind this method was to encourage students to incorporate text and music into their bodies and emotions, thus enhancing their confidence and expressiveness. 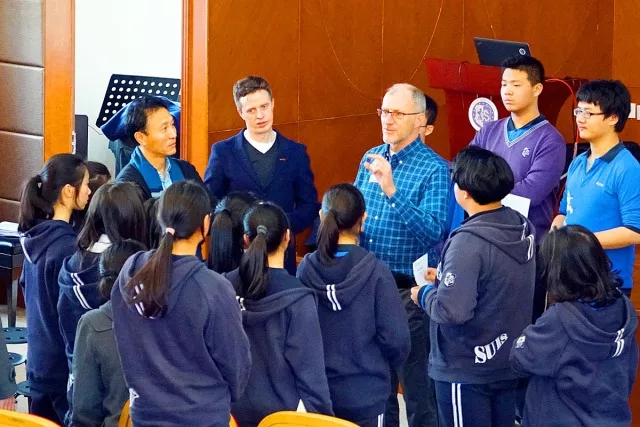 All the students learned a lot from the lecture. David Cao from Grade 10 said:

Mr. Wang told us a story about how he have strived for his career in US. When he arrived in the United States in 80s, his English is no better than any others. He found that when Asians speak English we have a strong Chinese accent. However, as an actor he can’t allow his Chinese accent jeoperdize his career, so Mr. Wang started practice his English with astonishing determination. In order to correct his pronunciation, Mr. Wang used a wooden plug to practice pronunciation, but the wooden plug would rot as soon as summer came, so Mr. Wang began to pad a stone in his mouth. In order to overcome the problem of not sticking his tongue out, Mr. Wang used a bandage to pull his tongue out while he was practicing. Mr. Wang’s perseverance and courage deeply shocked me! 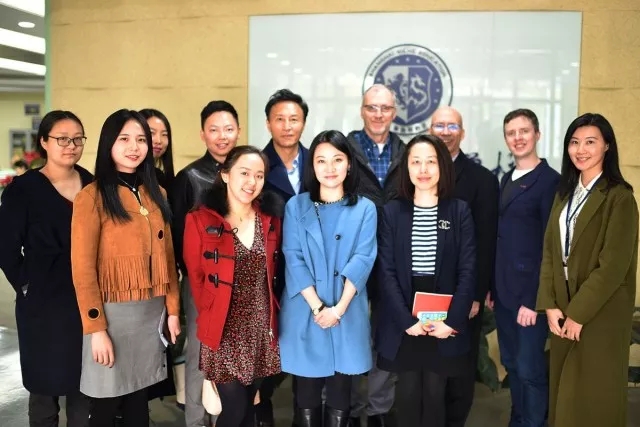